I generally aim to photograph as wide a range of subjects as possible but I also have some specific long-term projects, one of which is to create a record of British native trees through the seasons. I began this accidentally, by taking quick snaps for identification purposes, but got more interested when I discovered that even Roger Phillips’s books had only a few illustrations for each species and relied almost entirely on studio shots. Having spent a couple of years waiting for the occasional windless day to present itself I can now appreciate the advantages of working indoors, but I’m enjoying the challenge. 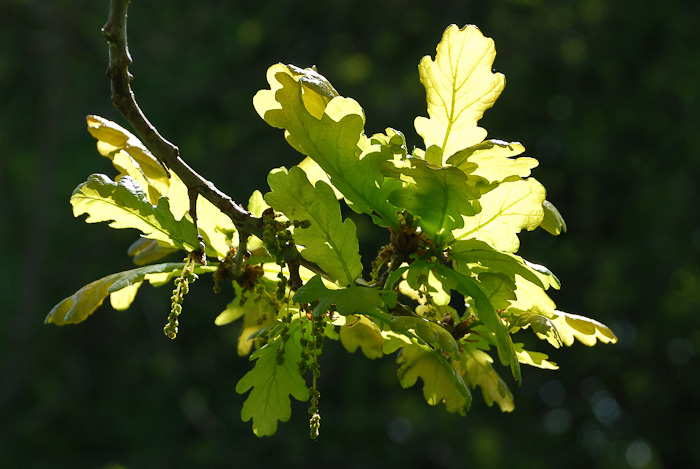 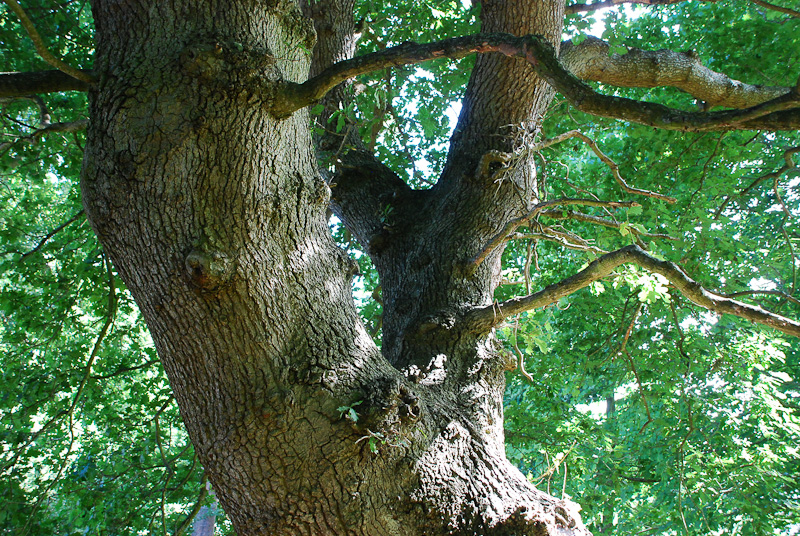 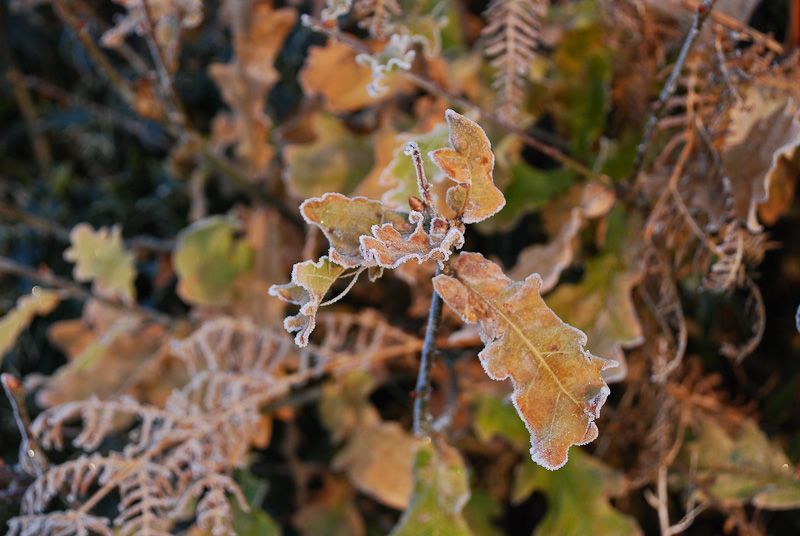