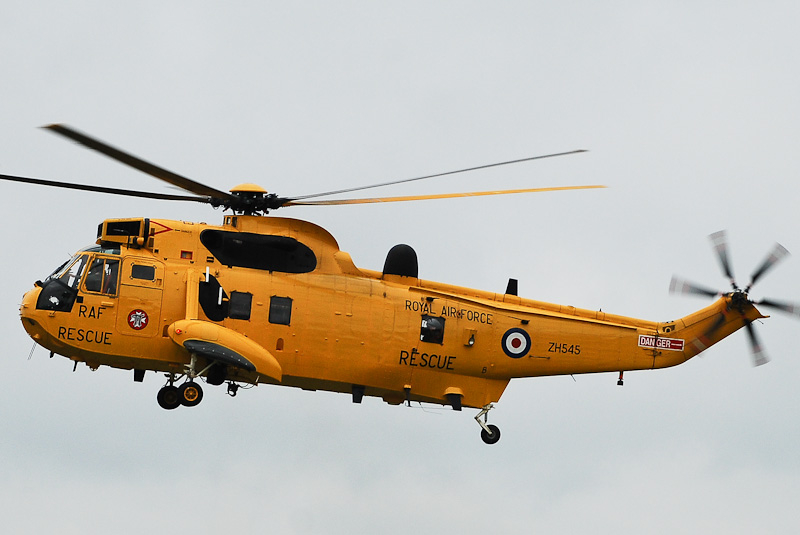 The weather was poor on Air Show day this year and some of the afternoon displays had to be cancelled. I was planning to go out at 08.30 to take photos of the helicopters coming in to Smuggler’s Inn field, which I hadn’t managed to do in previous years, but it was raining hard first thing so I abandoned that idea. I eventually went down at about 11.00 and got these two pictures. The Lynx was doing a demo for photographers but the Sea King was actually heading out on a rescue call – two girls fell off the sea wall down by Boat Cove and needed medical attention. The tide was out and they fell about 15ft onto to the beach, but luckily they weren’t badly hurt. (See Dawlish Gazette website for the full story.) 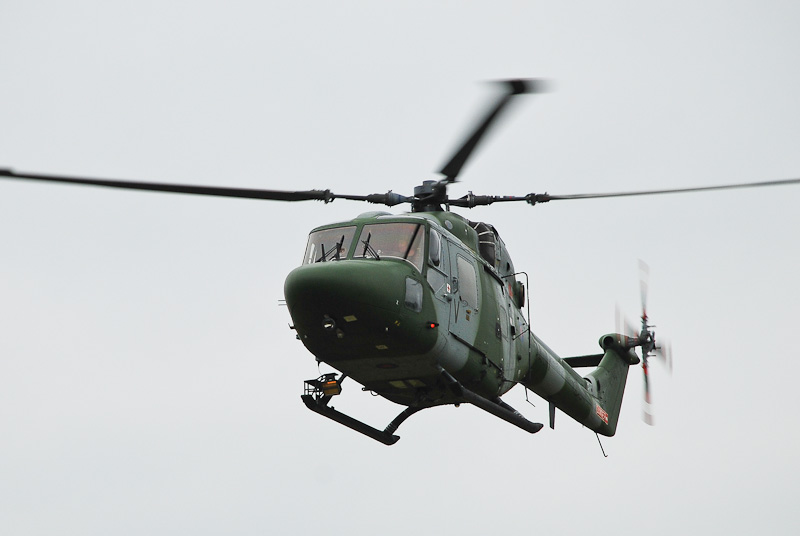